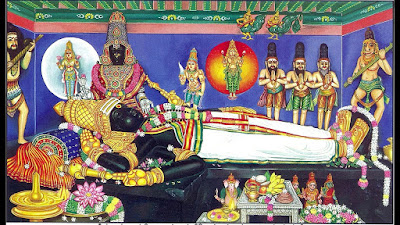 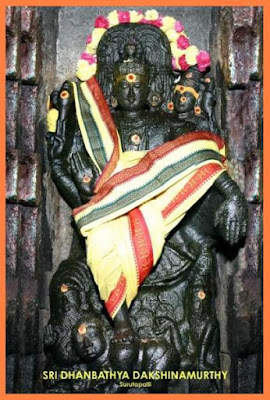 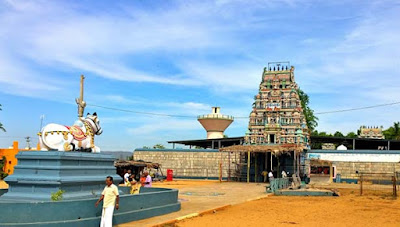 Sarathy, your friendly Travel Partner will be able to arrange trips for visiting this temple. Bookings open soon.
- September 02, 2019