Lord Shiva is considered as the supreme deity among the followers of Shaivaism.

Rudra, as he is also known has uncountable number of temples world over and is worshipped in two main forms - "Linga" and "Natraja".

Goddess Parvati accompanies HIM in most of the Temples although in a separate enclosure.

Lord Shiva controls the five elements such as Earth, Water, Fire, Land and Air and has a temple for each element on Earth, details of which will be enlisted below. 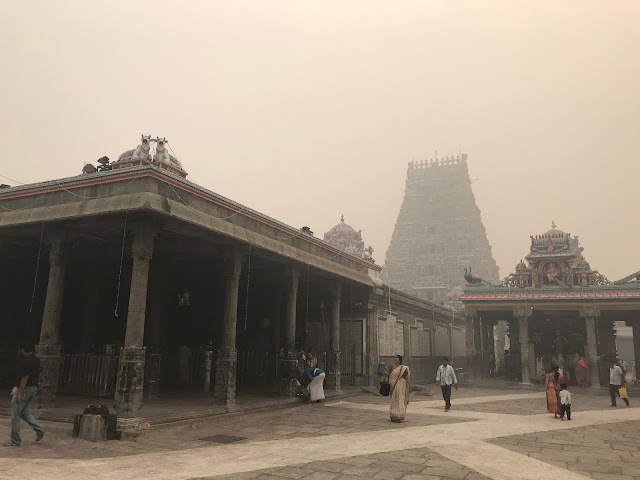 Lord Shiva is considered as a boon-giver for HIS ardent devotees what with even Asuras such as Hiranyaksha, Hiranya Kashyapa, Ravana and so on being blessed by HIS bounty. Such is HIS benevolence that whoever prays HIM, he grants all their wishes.

Look forward to chronicle about HIS temples in this blog.

Here are a few Shiva Temples